Description: What happens when a scientist from a futuristic world reincarnates in a World of Magic and Knights?

An awesome MC — that’s what happens!

A scientist’s goal is to explore the secrets of the universe, and this is exactly what Leylin sets out to do when he is reincarnated. Dark, cold and calculating, he makes use of all his resources as he sets off on his adventures to meet his goal.

Face? Who needs that… Hmmm… that guy seems too powerful for me to take on now… I better keep a low profile for now.

You want me to help you? Sure… but what benefit can I get out of it? Nothing? Bye.

Hmmm… that guy looks like he might cause me problems in the future. Should I let him off for now and let him grow into someone that can threaten me….. Nahhh. *kill* 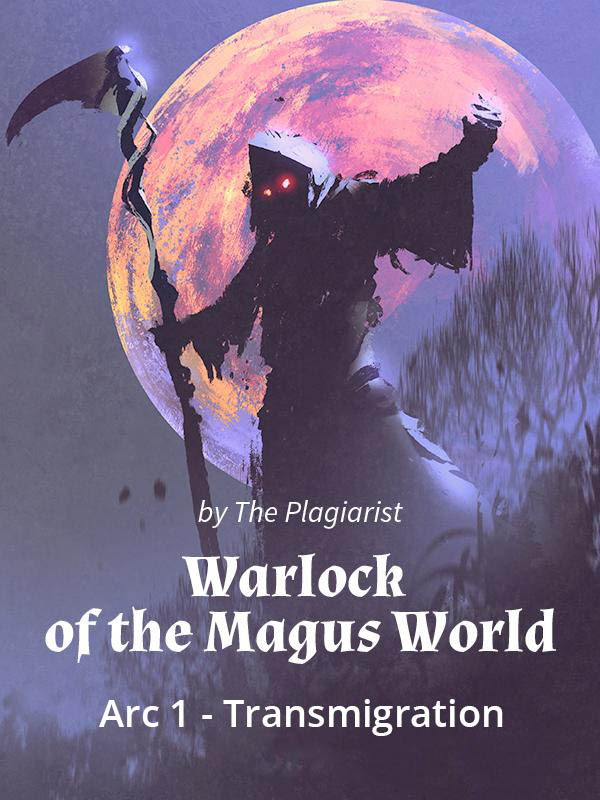 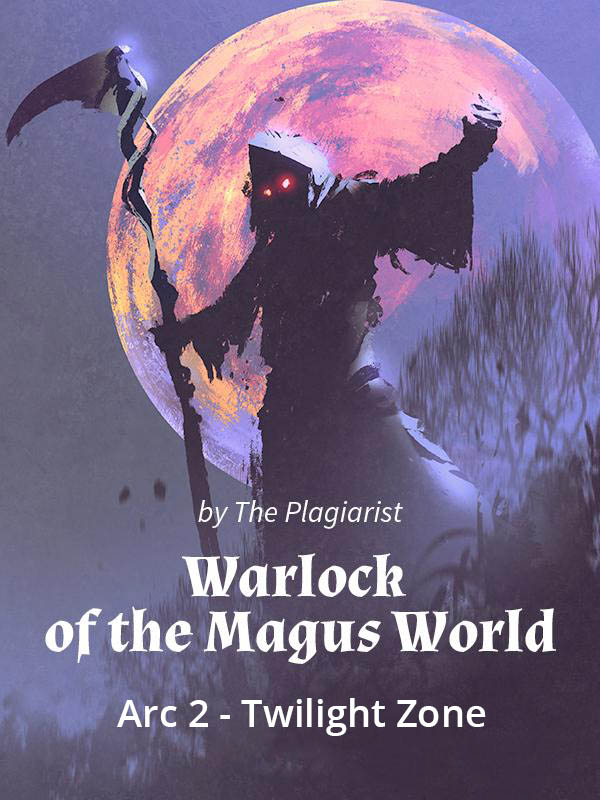 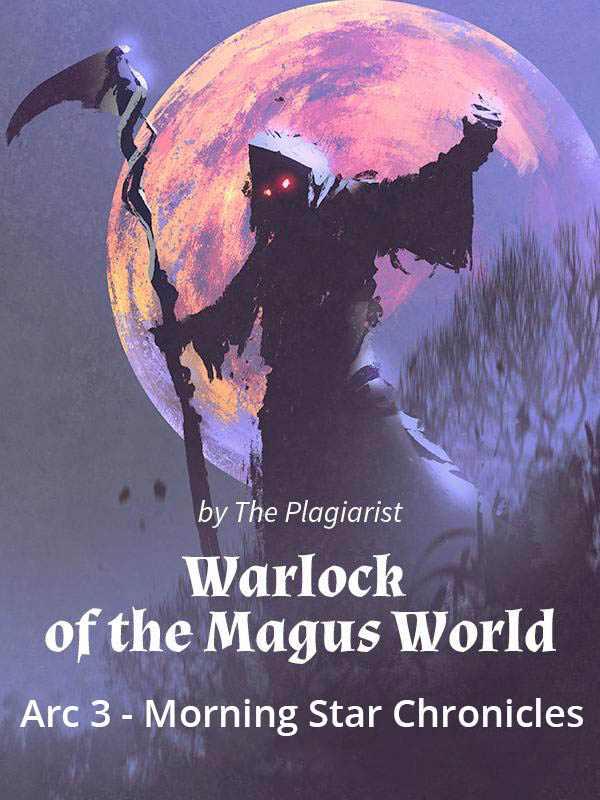 Warlock of the Magus World - Arc 4 - Passage of Bloodlines 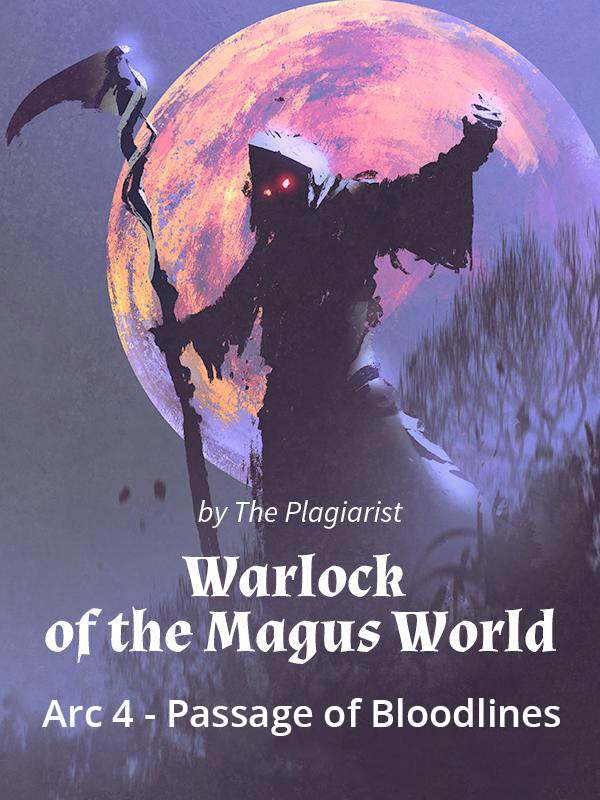 Warlock of the Magus World - Arc 5 - World of Gods 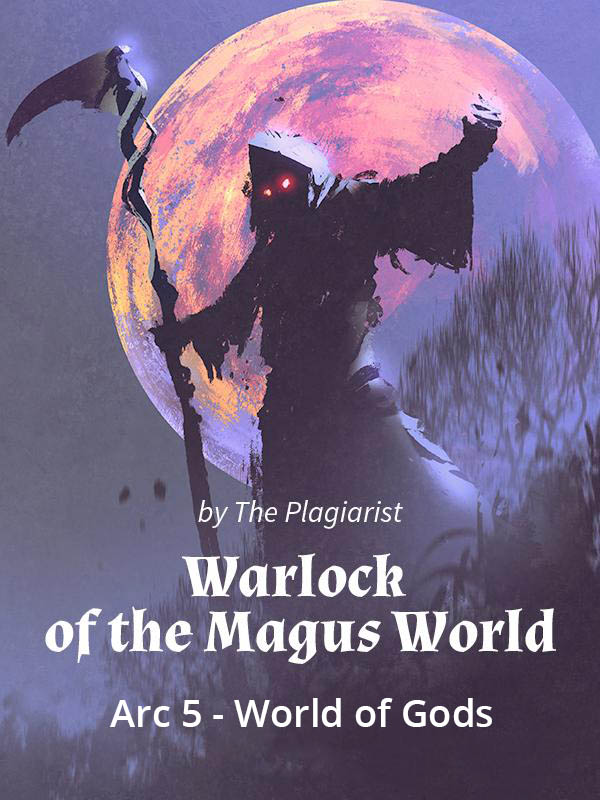 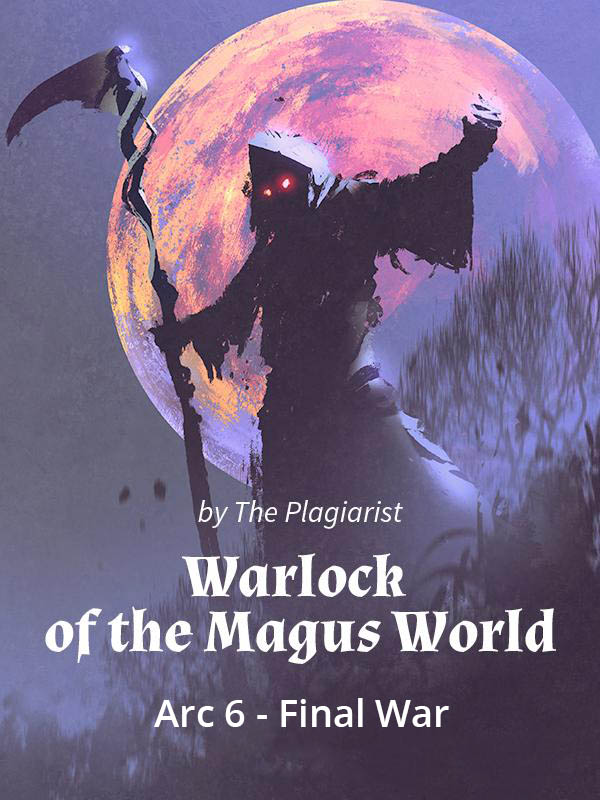